Anthony Scarfe – Leading the Spinning Revolution from the Front 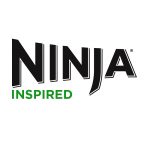 Next up in All Recipes 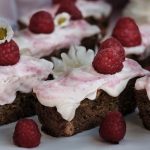 We want you to be brave! Make 2018 the year where you try something new.

Leading the Spinning Revolution from the Front

Anthony Scarfe’s life changed for the better the day he passed his spinning instructor course. The graphic designer wanted to make a difference in the world of health and fitness, and now he does that every single day — through the art of spinning.

The uninitiated often think of spinning as indoor cycling, but there’s much more to it than that. Delivered by an experienced, qualified and creative tutor like Anthony, a spinning class can deliver an all-round workout for both the lower and upper body.

Anthony now works for Leeds City Council, and is now one of the region’s leading authorities on this increasingly popular gym-based activity. And although one of his motivations is to have fun, he also believes he has an important role to play in getting the people of West Yorkshire fit.

He said: “Spinning is all about pushing people beyond what they think they can achieve, but it’s also about having fun. My main aim is to make sure people leave my classes with a smile on their face.

“Spinning is a mood changer. For 45 minutes, people can leave their worries at the door, and enjoy a rigorous workout. I’m a bit of a practical joker, and I think the people who attend my classes respond to my style. But I’m also strict when it comes to putting in the effort.

“Most people would go through the motions and not really push themselves if left to their own devices. My job is to push them, but also to motivate them. My lessons are hard, but they also leave people with an amazing sense of accomplishment afterwards.” 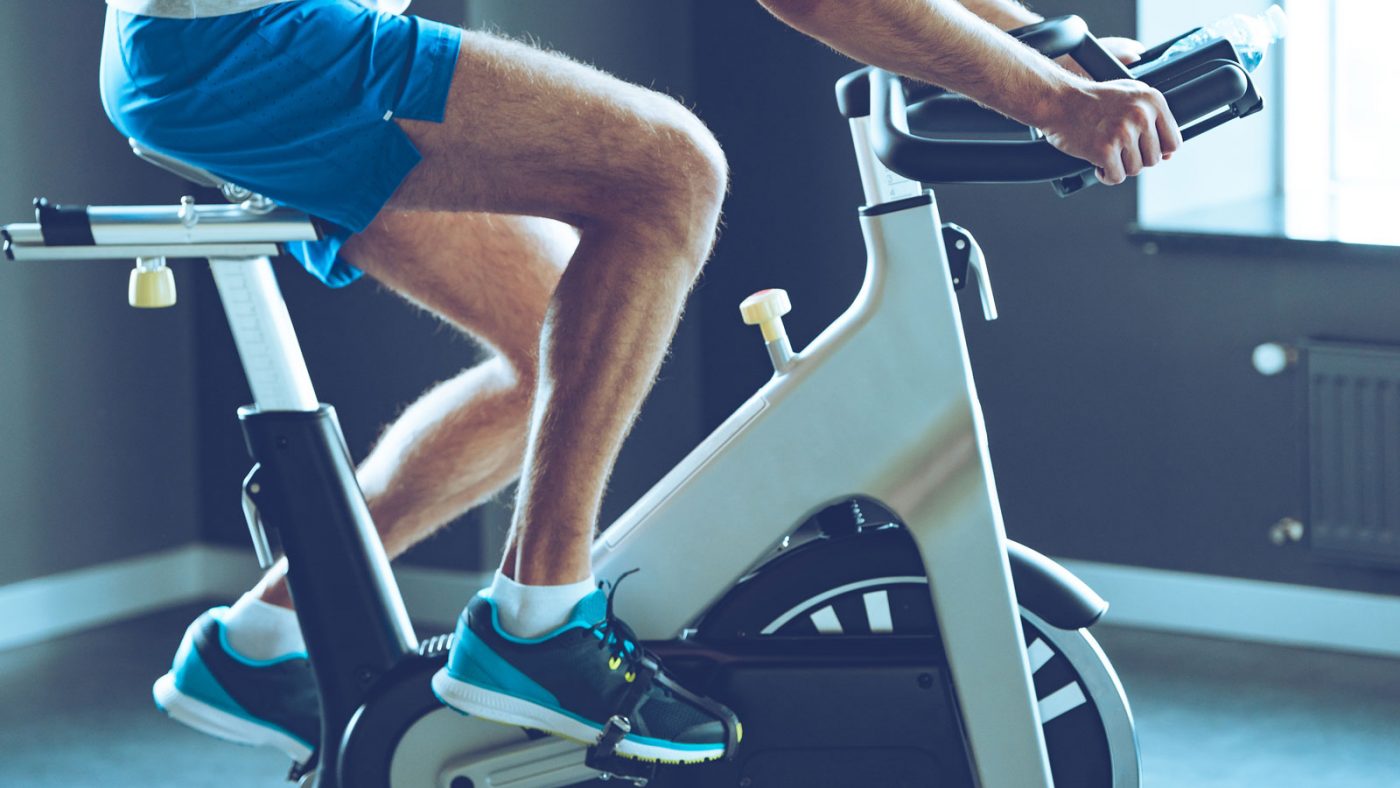 Spinning is a serious business

Anthony takes his role as a spinning instructor very seriously. No one gets on a bike until he has the full low-down on their medical history. While people with certain injuries and health conditions aren’t necessarily barred from participating, contingency plans need to be in place should something go wrong during a lesson.

Anthony also ensures he has an idea of everyone’s current fitness level. It is not unusual for his classes to feature people of wide ranging capabilities, so adjustments are made to the resistance levels of bikes accordingly. However, if Anthony notices anyone not giving their all, he’s certainly not afraid to demand they turn it up to 11.

One of the primary aims of Anthony’s classes is to have everyone achieve their target heart rate — and maintain it for weight loss or fitness development. He achieves this goal through intense interval training methods. And thanks to this approach, it is not unusual for one of Anthony’s spinners to burn 650 calories in a single 45-minute session.

One of the most popular aspects of Anthony Scarfe’s spinning classes is the rich content they deliver. No two classes are ever the same, thanks to Anthony’s ability to create unique routines and improvise during the action.

A typical routine from Anthony includes a warm-up, press-ups, squats, hill climbs, sprints and interval training — all performed while cycling. Each component of a routine lasts around five minutes, so things never get boring. In fact, Anthony is often told by his class that the time just flies by during a routine.

Most importantly – Enjoy yourself. You might feel battered and bruised afterwards and swear blind you will never step foot in a spin class again. But after a shower you will feel great and be back for more.

Of course, a seasoned fitness professional like Anthony needs the best possible fuel for his body. But eating sufficient calories isn’t as simple as it seems when you’re holding down two very demanding jobs.

“I tend to eat a lot of chicken, hummus and tuna,” Anthony said. I always like to have at least one balanced and nutritious meal a day, but I rely on porridge and lots of healthy smoothies too. Spinach and kale usually form the basis of one of my smoothies, but I always add a few extras to boost the calorie content.

“I use a lot of bananas and peanut butter during the average week. Both before and after a workout, I drink a calorific smoothie to ensure I have the energy one of my rigorous sessions requires.

“For example, I usually start with a protein shake. I add bananas, peanut butter, berries and a few other things I might have in the kitchen at the time. This gives me around 400 calories, as well as a hefty dose of protein.” 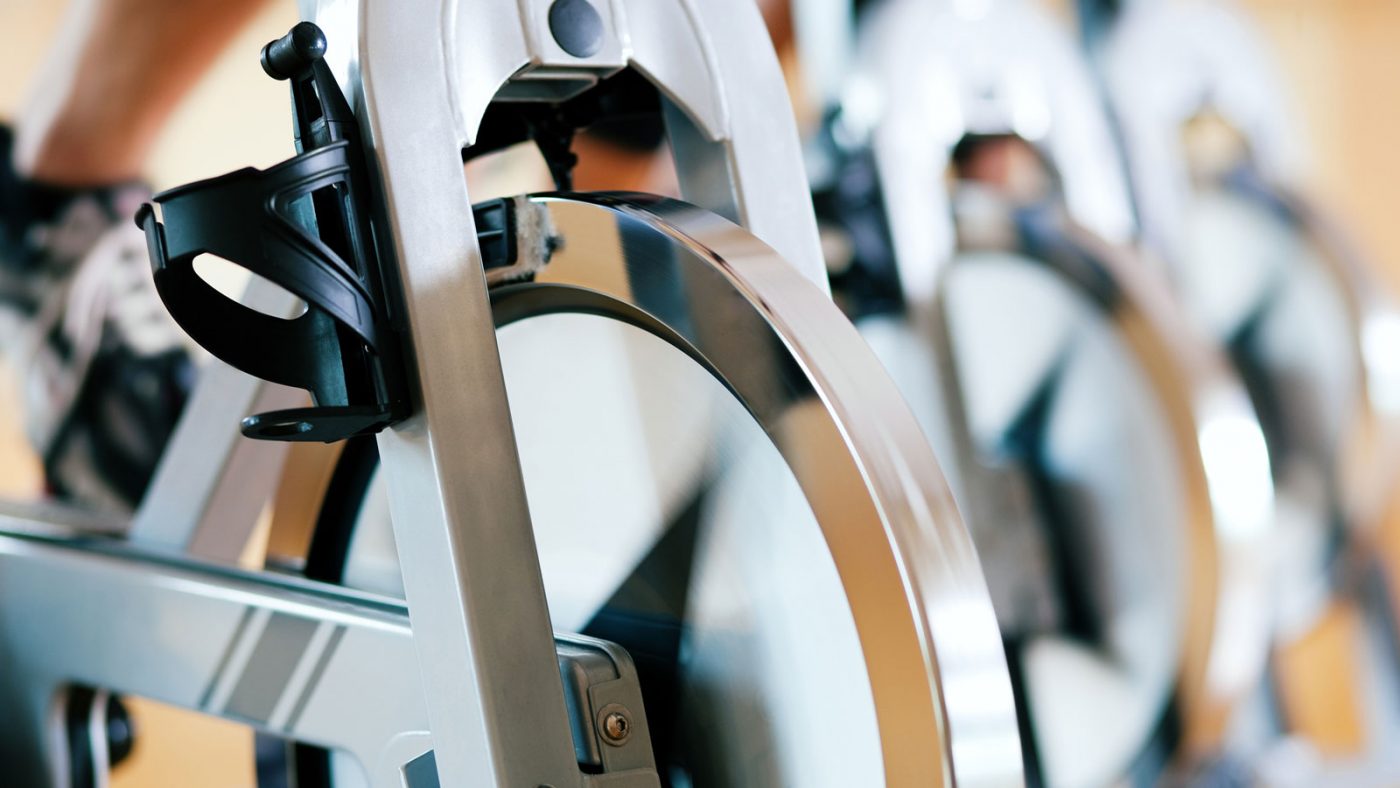 There’s a bright future for spinning

Spinning is more popular in the UK today than ever before. Local authorities up and down the country are subsidising classes like Anthony’s in a bid to improve the health of ordinary people. And while the individual elements of spinning might change, the essence of this rigorous workout always remains the same.

Anthony said: “Spinning trends can change from one year to the next, but I like to think of it in terms of a big circle. We always come back to the basics of spinning — we just tweak things to keep people interested.

“I always like to keep my classes fun, whether they’re spinning classes or clubbercise. And as long as my routines are safe, I have some freedom to create routines from scratch.

“When I find a song I like, I will compile playlist, I’ll then choreograph a workout to complement it. People should feel like dancing when they attend one of my sessions.”

Anthony Scarfe inspires hundreds of people in and around Leeds every year. His infectious personality, motivational skills and sheer talent combine to create truly inspirational spinning classes — improving the health and general well being of people across the region. 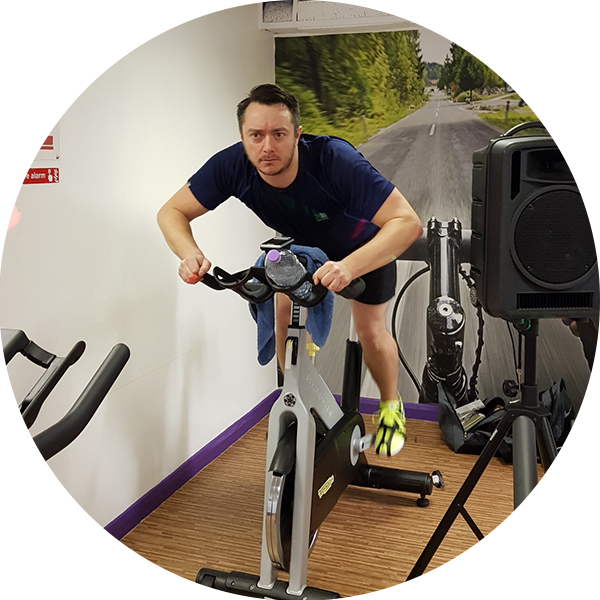 Role: Graphic Designer & Fitness Instructor with a love for all things health and fitness.

Posted in: All Recipes 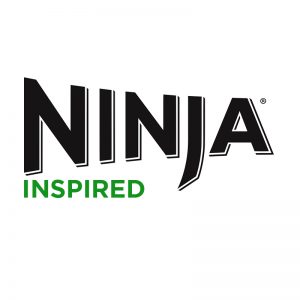 Welcome to 2018 the year to Inspire & Be Inspired. This year we’re determined to help you to achieve your goals. Whether that’s fitness, nutrition or general wellbeing, we’ll be there with you every step of your journey with a lot of help from the Ninja kitchen family. We’ve got new recipes, routines, life hacks and some pretty inspirational stories fresh from the Ninja Kitchen. You inspired us to create this place for you. This is your place, a place to get adventurous, to break out of your routine, a place to find the tools, knowledge and motivation to achieve your personal goals. Feeling inspired? Then why not join us, inspire us and be the best YOU in 2018. Now that’s what I call a ‘Fresh Start’. LOVE NINJA. X
Read more posts by Ninja - Inspire & Be Inspired 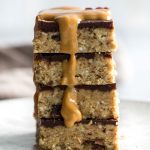 Previous in All Recipes

Next up in All Recipes