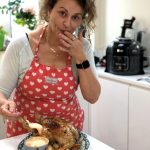 Next up in Ninja Foodi Recipes 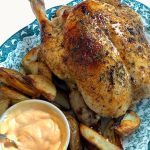 This section of our website is for recipes and tips shared by Ninja users, so they have not been tested by us and we do not have nutritional information for recipes.

Ready to munch in under 30 mins – delish!

Perfect with my French Dressing Chicken 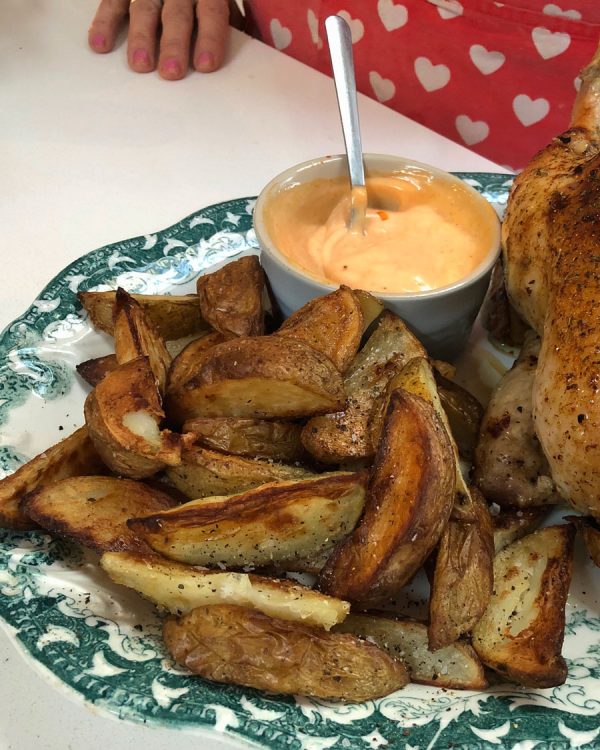 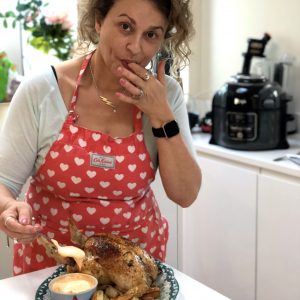 Nadia Sawalha is a British actress and television presenter known for her role as Annie Palmer in the BBC One soap opera EastEnders from 1997 to 1999. After winning the 2009 series of Celebrity MasterChef, Sawalha has continued to make appearances on cookery shows, not only as a presenter, but also as a chef.
Read more posts by Nadia Sawalha

Next up in Ninja Foodi Recipes